Our idea which was fostered by Gmin's Innovate Kenya was as a result of the  following upcomings; 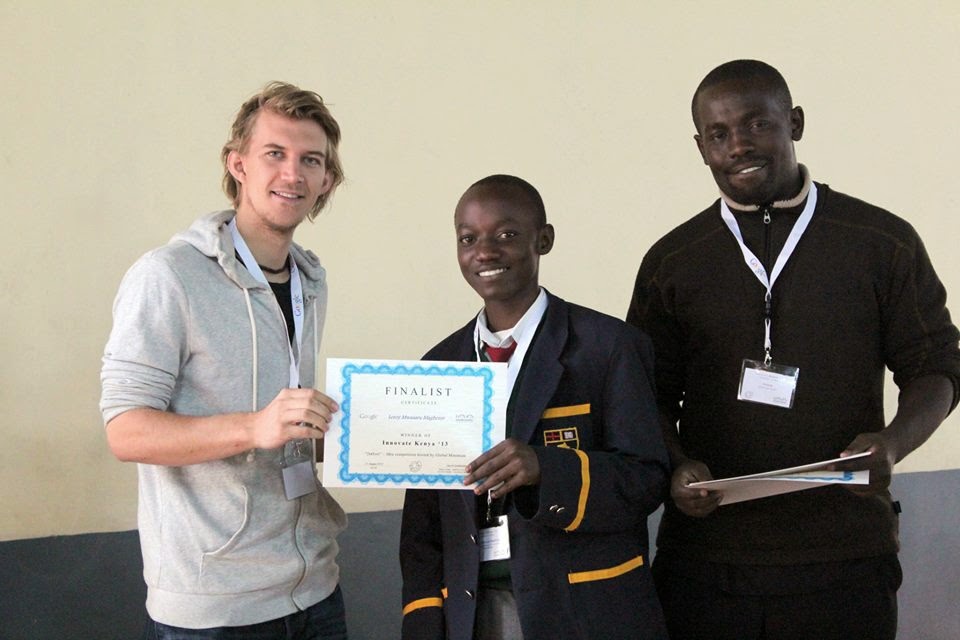 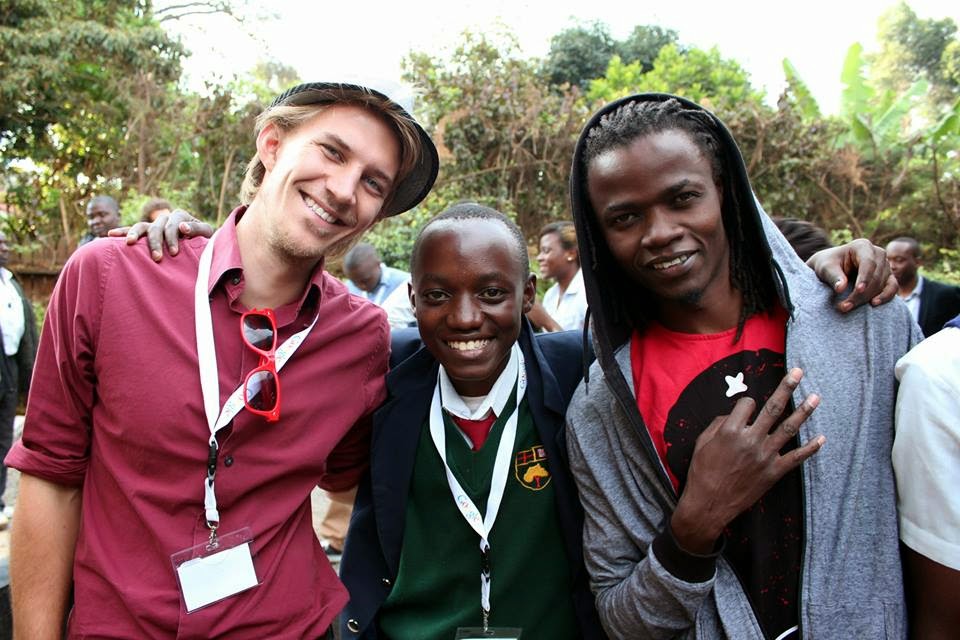 >The school's newest dormitory was completed and it has a capacity of  720 students . The local community held protests against the completion of the dormitory as the villagers constantly complained about the stench coming from the  sewage  disposal from the dormitories.
> Lack of water currently in the new dormitory sometimes leads to immense blockage  in the  waste disposal system, this waste also overflows to a nearby river which acts as a vital source of water thereby polluting it and consequently its dependants' clean water.


The challenge is important because it motivates us students to think of amicable solutions to the problem. It is a practical problem that is felt and seen by all and therefore needs a practical approach in solving it.The promotion project has the capacity to address energy, health, ecological problems and can be considered as a multi dimensional development approach in Kenya.


The human waste bioreactor will be a simple plant dug into the ground with a latrine and a solid waste outlet. This also makes gravity feed of the system much simpler. 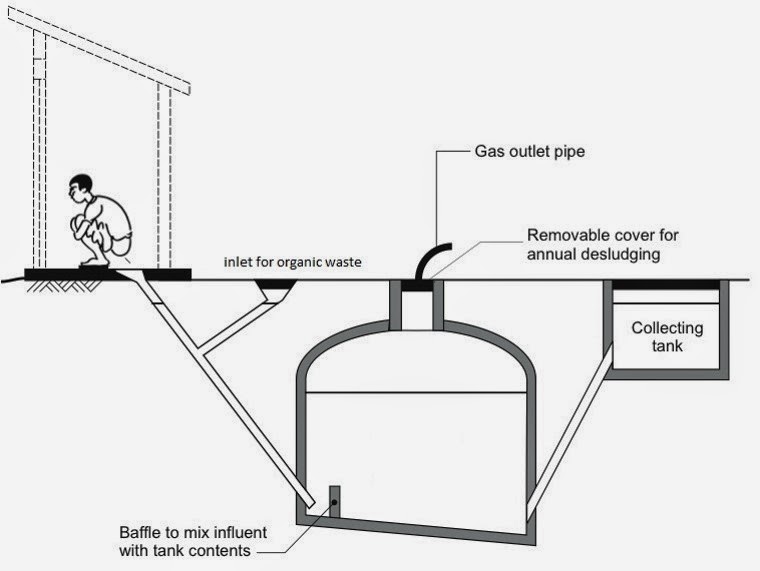 
After our first camp we were solicited with some funds to come up with a
prototype , we therefore came up with a simple prototype, 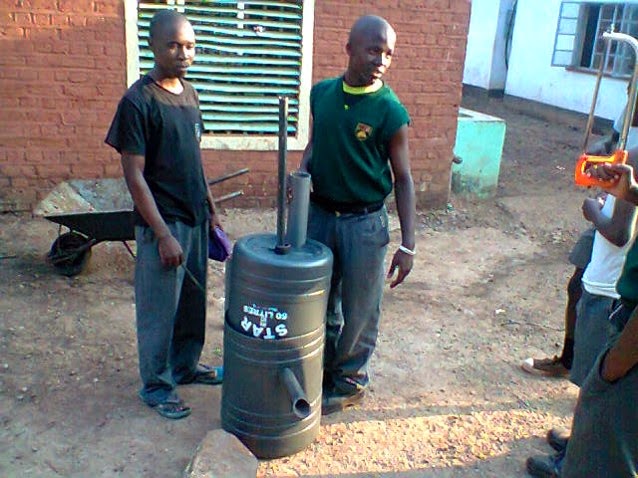 Optimistic about our idea, we drafted calculations on how our project would save the school economically wise, picture this: 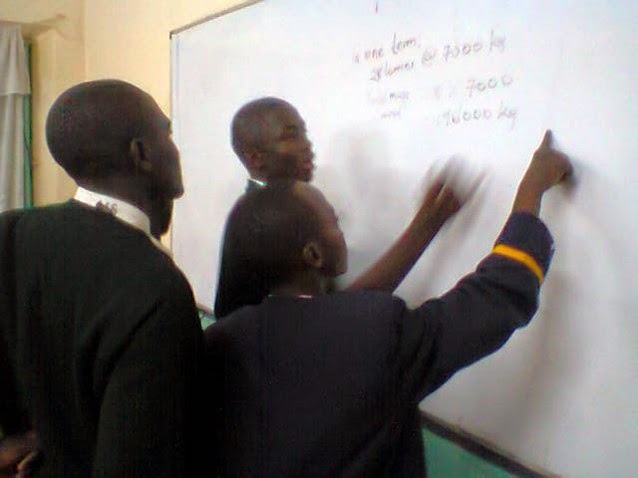 After our second camp, we were able to purchase a digestor  courtesy of Innovate Kenya under Gmins' stewardship.
The digestor was affixed to the school kitchen to a gas stove with a meter reading to monitor gas levels. 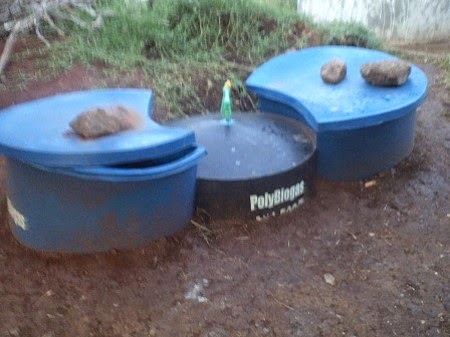 Soon after the installation of the digestor we embarked on feeding it, this entailed collecting cowdung from the school farm and  collecting food refuse after meals. 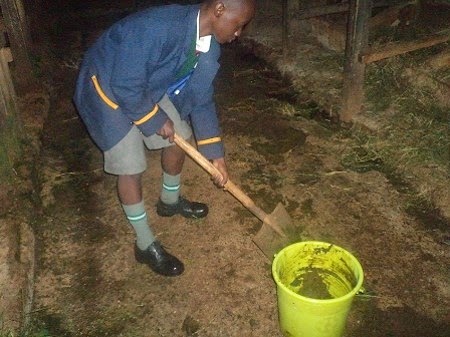 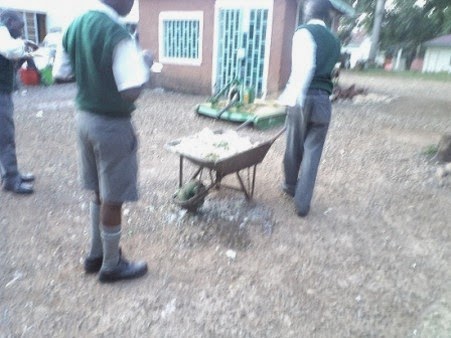 The waste would then be mixed in appropriate ratios with water for optimum production  of the gas. 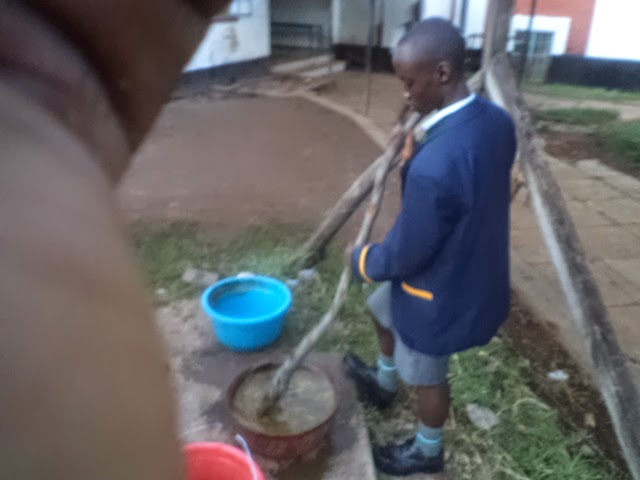 As soon as there is stable supply of the gas, we hope to avert the dangers that come with using firewood to cook as it remains the source of fuel for the kitchen , clearing our forest cover day by day. 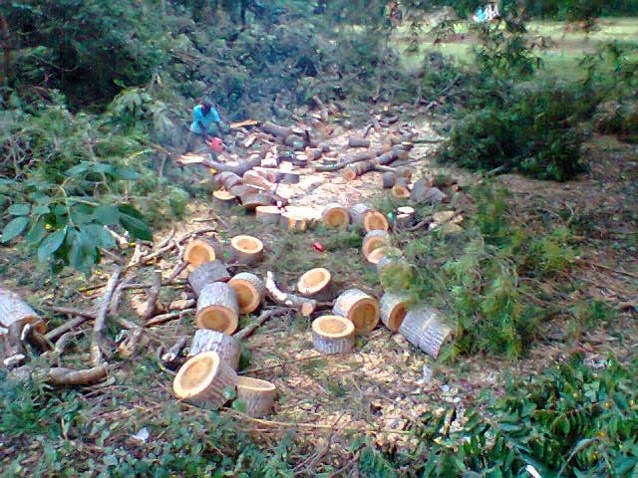 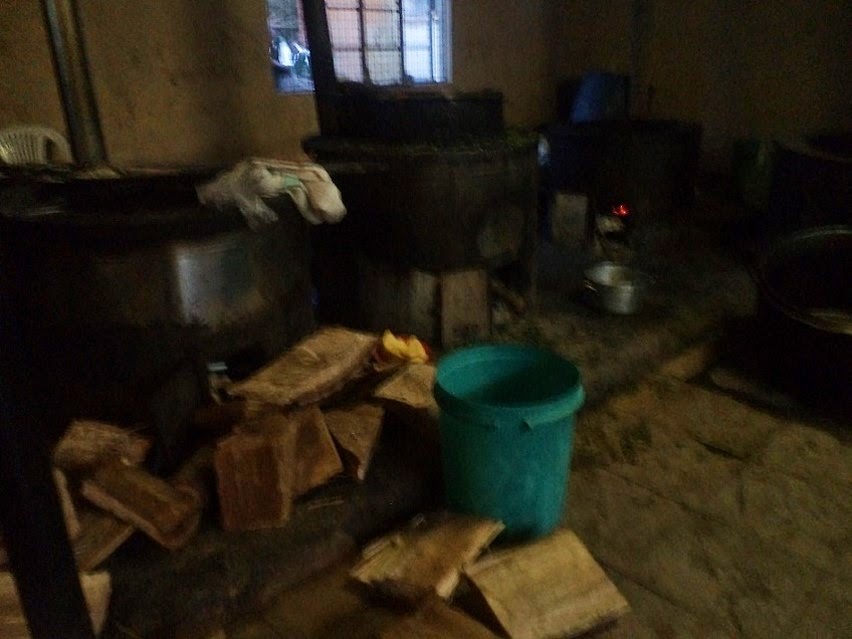 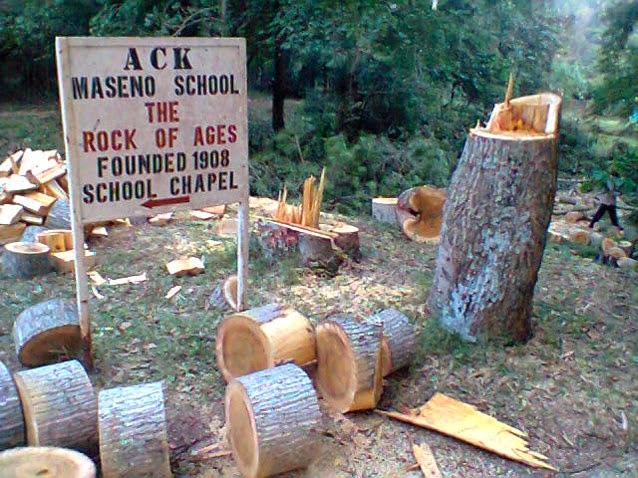 I am glad that the same project was applied in our  rural home ,Taita Taveta, near coast strip, the plant underway will harvest waste from 10 Freshian cows in a zero grazing unit that was initially put to waste, it is my pride that the project will put to perfect use the waste from cows to produce cooking gas for the village, It can also be used in lighting and generating electricity.


The rural home project is underway, the pictures shows its initial phases of construction: 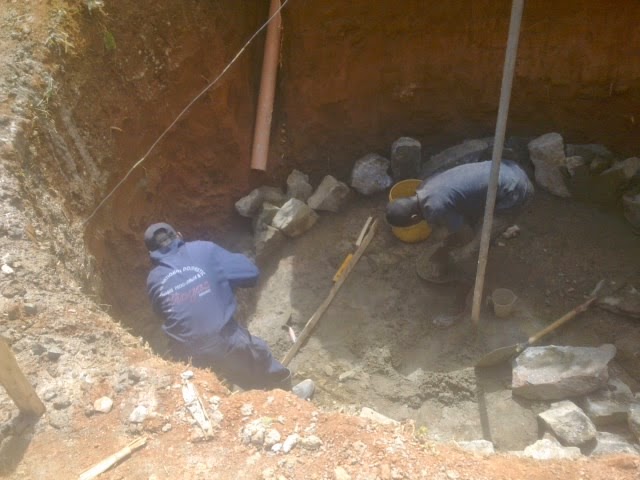 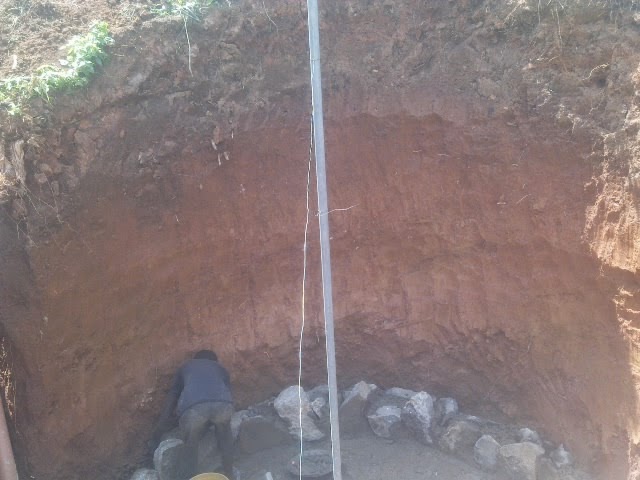 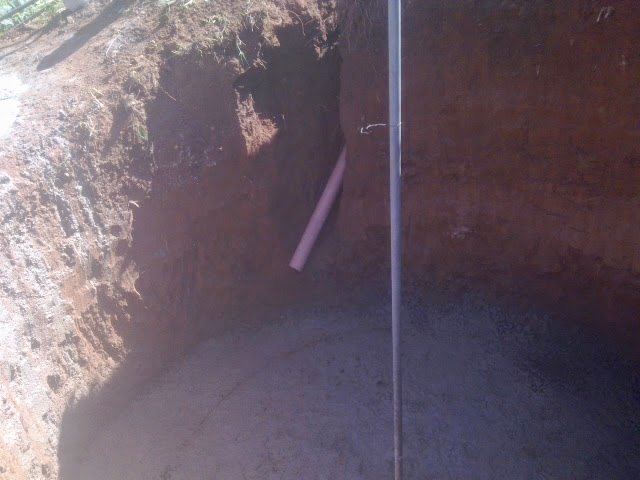 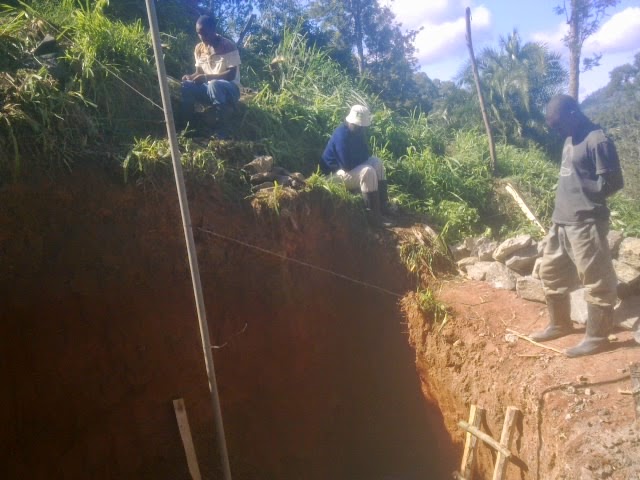